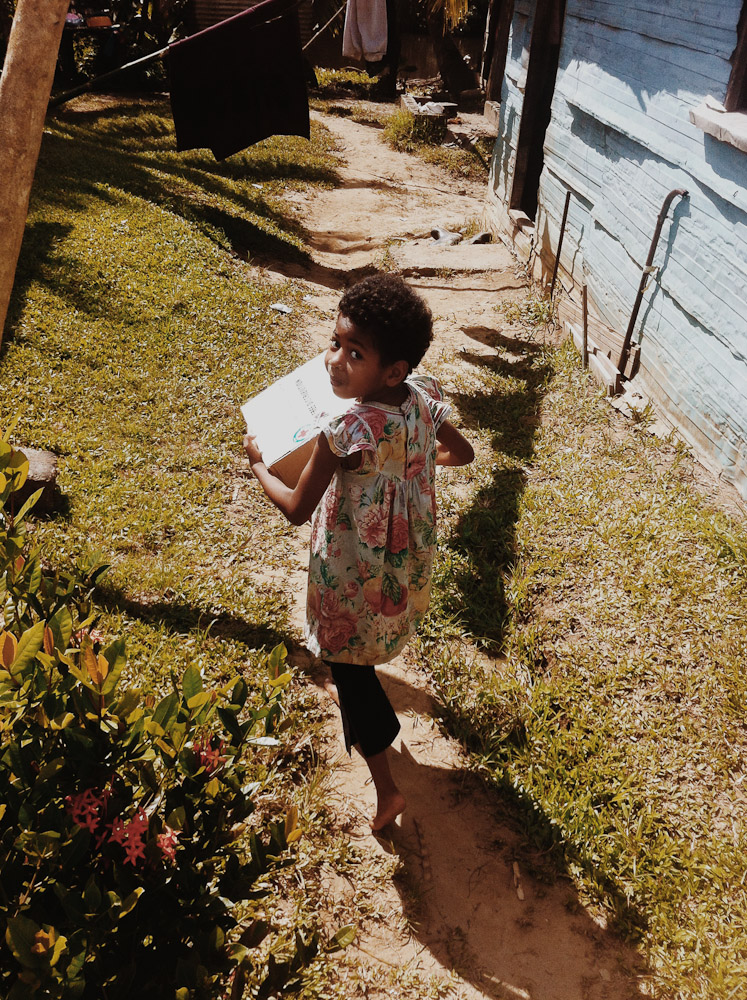 Our team made of fundraisers from Australia and New Zealand, were welcomed with open arms in Fiji.

We started our adventures with a relaxing sunset by the pool of our very comfortable resort, after a good nights sleep we were off to meet with Fiji Red Cross the next day. We found the senior management extremely welcoming, delighted to provide us the time, and curious as to how we helped the ARC in particular provide funding to the FRC. The Director General gave us a full presentation on how the ARC (and NZRC) provide funding to FRC and how they spend it.

The focus of these programs is community resilience. A big factor in community health is the education and management of dengue fever, with 2000 current cases across Fiji. It was interesting to learn that their climate change focus is how diseases move into other areas as the change in climate takes effect, which informs the identification and management required.

We were then invited to attend the flood emergency response briefing for that day, which is the Red Cross’s part in responding to floods on 27 Feb that have impacted many villages around Fiji. Well over 2,000 households were impacted across Fiji; the Red Cross through its assessments identified and assisted 500 of the most vulnerable households where they had either lost everything, or had been evacuated, through to those most at risk of post-flood water-borne disease outbreaks such as Typhoid, Dengue Fever and others.

While it is the latter phases now and Red Cross is winding down, we were invited to participate in a full day of volunteering the next day going out to affected villages doing assessments and distributing hygiene kits that will help against disease prevention. This was set up for the following day, and we agreed to meet back at 9am. The team commented many times on being included in the briefing, in effect seeing the office in full operational mode, and were very honoured by this inclusion. The following day, we headed to the Pacific Eye Institute, a fabulous new building substantially funded by FHF-NZ. We met with the Director, General Manager and one of the key doctors on the Institute originally from the Solomon Islands, Dr Mundi.

FHF-NZ has been involved in Fiji since 2002, which led to the development of a strategy in 2005 to extend eye health services in the Pacific. The PEI was established in 2006 in the Solomon Islands and then moved to Fiji in 2007, with the current building completed in 2011 and already extended in 2013.

While cataracts are still the main cause of blindness in the Pacific at the moment, the big focus is shifting to diabetes as this will overtake cataracts shortly and is becoming a chronic problem. Diabetes causes extensive damage to the eye and must be picked up early to assist in immediate treatment and behavioural change. MORE INSPIRING STORIES FROM THE FIELD

Any cookies that may not be particularly necessary for the website to function and is used specifically to collect user personal data via analytics, ads, other embedded contents are termed as non-necessary cookies. It is mandatory to procure user consent prior to running these cookies on your website.